X
We use cookies to provide and improve our services.By using our site,you consent to cookies. Learn More
Home Blog Remy hair Vs Yaki Hair

Confused of the definition of Remy hair and Yaki hair? Both are used in Hair weaves, hair closure, hair wigs and extensions. But Yaki hair and remy hair is different hair types. While Human remy hair refers to a specific hair collected process, Yaki hair having the texture of chemically relaxed Afro Caribbean hair. Following is the detail information of the difference between Remy hair and Yaki hair. 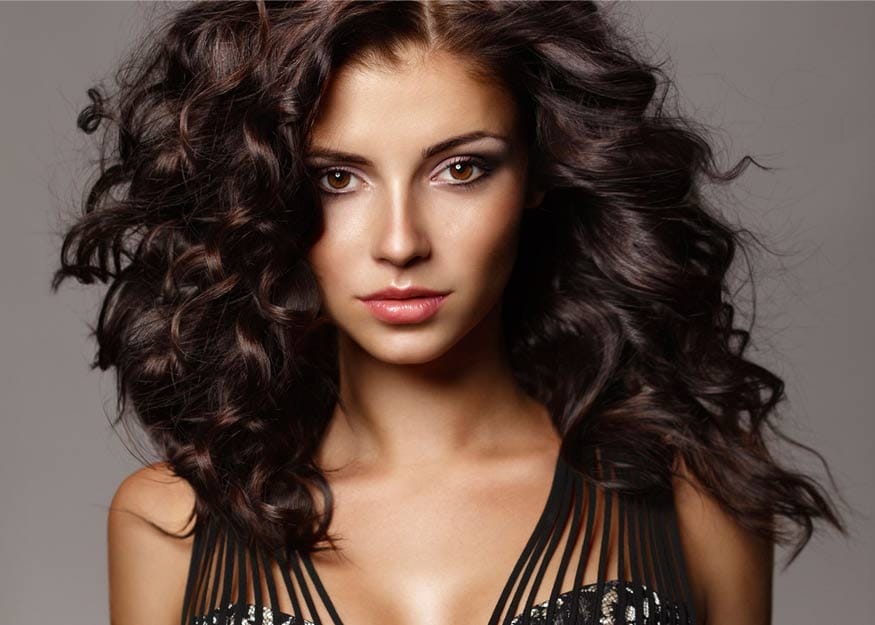 What is Remy Hair?

Remy hair is a high quality hair that lasts over a year and blends very well with your own hair. Remy hair means human hair from a single donor in which all the cuticles are intact and running flow the same direction from root to the tip. The hair cuticle is the outermost layer of the hair that provides a protection to the hair. Intact cuticles lay flat, allowing for a reflective surface, which provides a shiny appearance.

What is Yaki Hair?

Yaki hair refers to the processed texture in which hair resembled chemically relaxed hair. Yaki hair may be from a synthetic, Remy or non-Remy source. Non-Remy hair is collected from various sources rather than from a single donor. Cuticles are usually destroyed prior to processing. However, the best quality Yaki hair is from Remy hair.

Yaki hair, while defined as having the texture of chemically relaxed Afro Caribbean hair, is available in four variations. Silky or Straight Yaki hair looks like hair that has been relaxed and flat-ironed. Regular Yaki looks like relaxed hair but is not as silky as the Silky version. Kinky Yaki hair resembles hair that has not been chemically relaxed but has been blown straight. Kinky Yaki is more natural looking and usually has a thicker texture. Coarse Yaki resembles untreated Afro Caribbean hair and may be Wavy Coarse or Curly Coarse.

Thanks For Your Register

You Are Already A Member Of Beautyforever ,
The Password Is The Same As Your Email.