We use cookies to provide and improve our services.By using our site,you consent to cookies. Learn More
Home Blog How to Sew In Weave With Closure

How to Sew In Weave With Closure 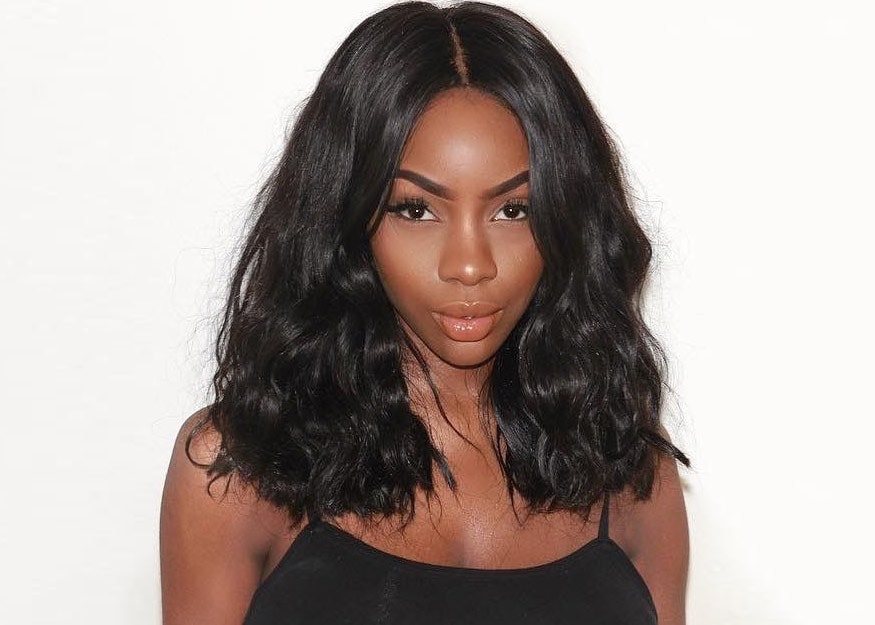 How to Prepare Your Needle and Thread

The type of needle that you want to have is called a curved needle or a c needle this needle is extremely helpful when doing your sew in weave, because as soon as you feed the needle under the braid, it comes directly back out of your braid because of its shape. Also you want to make sure that you have your sewing thread, make sure that your sewing thread matches close or exactly the color of your extensions. The reason why you want to match your thread to your extensions is to make sure that if at all you're able to see through your hair, which you shouldn't, you're not going to see light colored thread. Also you will need some haircutting scissors.

Cut a piece of extension thread about 48 inches (121.9 cm) long and thread one end through the eye of a curved needle. Pull the thread through until there is an equal amount on both sides, then you're simply going to take both pieces, wrap it around your finger to create a knot. Take your scissors and just trim directly above the knot.

How to Sew On Your Wig Cap

Next I will show you how to sort your wig cap onto your head, now that you have prepared your needle and thread, you want to take your wig cap and place it directly over your braids. Open up your wig cap and make sure to stretch it over your head until the cap covers all of the braids including your perimeter braid.

And that is where you want to start to sew around the base of your invisible part to connect to this knot once again. I started on the right side and I begin to sew all the way around my hairline braid going directly behind my head, and also coming back out on the left side until I reached the end of my primitive braid. Now these two small braids in the front as the base of your invisible part. This is the scalp that will be revealed with the final results and these miniature braids along the way, we'll have some extensions onto them to form an invisible part. Sew the cap and create an invisible part and then cut a little opening to help you cut up the cap alongside the visible part.

How to Sew Your Extensions Onto Your Head Step-By-Step

Before you begin to sew on your hair extensions, you want to make sure that you measure out two pieces of hair that you must sew first. So first we will measure out a piece of hair, that starts here at our perimeter braid, and it goes directly all the way around our hairline, and ends here at our perimeter braid. Then next you're going to measure out your second piece of hair, that has to go around the base of your invisible part.

We're going to sew your hair extensions around your perimeter braid along the hairline of your head. Sew the extensions onto our wig cap which is on our perimeter braid, and when sewing your weave, do our knotting technique. So now that you have sewn the first piece, and you've also sewn your extension around the actual base of your invisible part style, you will begin to sew your extensions on the rest of your head, to fill in the space.

You fold over the extension, place it flat at that point where it folds and put two stitches there, and continue to sew until you finish sewing all of your cap. You should only have an area exposed that you will actually sew on your hair to your invisible part base. Take your closure and sew on it with the same knotting technique to your invisible part base, and it's done.

Code:
Copy To Save

Welcome! You are already a member of Beautyforever,
the password is the same as your email.