Weird World Festivals You Have to Hit in Summer

The world is full of weird and wonderful things. Sure, travel is often about venturing to sites you’ve always dreamed of visiting like Angkor Wat or Machu Picchu. But, sometimes? Cultural experiences take a very different form. Every country in the world has a lighthearted and even slightly ridiculous side. And in my opinion, there’s no better way to get a glimpse at it than by going to one of the many strange, unique, and completely weird festivals around the world.

Ready for some fun in Summer? Plan your next trip around one of these weird world festivals!

Celebrating 13th-century tradition and paying tribute to Mongolia’s liberation from Chinese rule in 1921, the Naadam Festival is what we might call the ultimate display of Mongolian masculinity (though girls can play too!). With participants competing in horse racing, archery, and wrestling, it’s nomadic games of epic proportions. 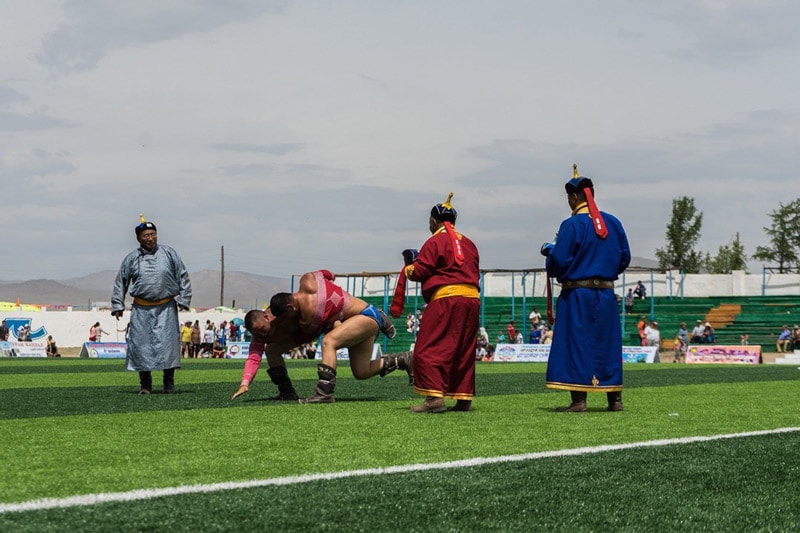 Why you should go: Mongolia’s Naadam Festival is a celebration of nomadic sports and culture that is held all over the country in the month of July. Showcasing the best in horse racing, archery and wrestling it really is an intense spectacle. While the festival in the capital Ulaanbaatar is the largest, it is actually much more enjoyable in the smaller villages around Mongolia.

The website describes the Boryeong Mud Festival as “the exciting mud experience with the people around the world”. That sounds about right, huh? Join in the massive mud fight complete with slides, concerts, mud paint stations, and something called alarmingly named the mud prison. 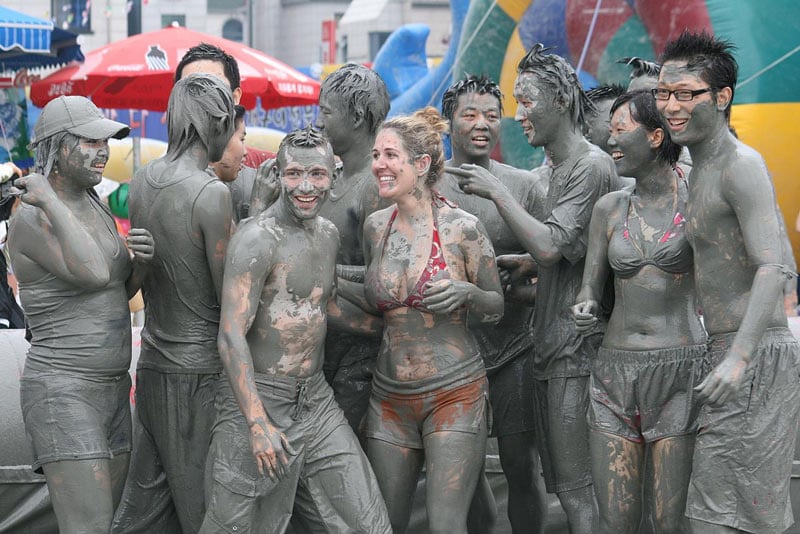 Why you should go: Getting messy with strangers seems to a bond that defies language and cultural barriers. We’ve got to love how quirky South Korean culture is, and this unique world festival just sounds like a ton of fun.

What started as a beach burn in San Francisco for summer solstice has evolved into a worldwide movement. Modern-day Burners will join a community of more than 70,000 artists, performers, creatives, free lovers, and straight upweirdos that take over the desert in one of the world’s most fascinating and unique festivals. 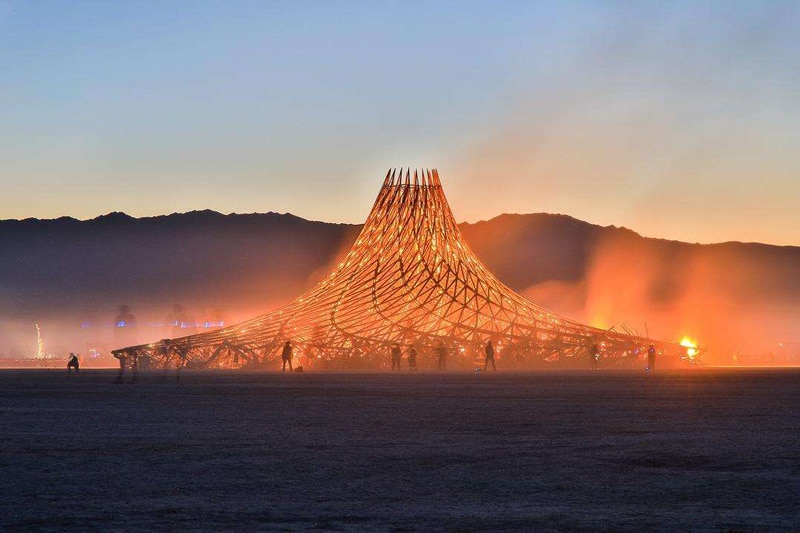 Why you should go: There’s something magical about spending days in the middle of the desert, amongst people experimenting with the limits of social norms. Long-time Burners suggest the festival is getting more commercialized each year. Go before the tech camps take over.

Maybe La Tomatina started as a revolt against city councilmen. Or maybe the people of Buñol were just down for a good tomato fight! Whatever the hell started La Tomatina, those who make it to this weird festival will join an hour-long brawl of epic proportions. 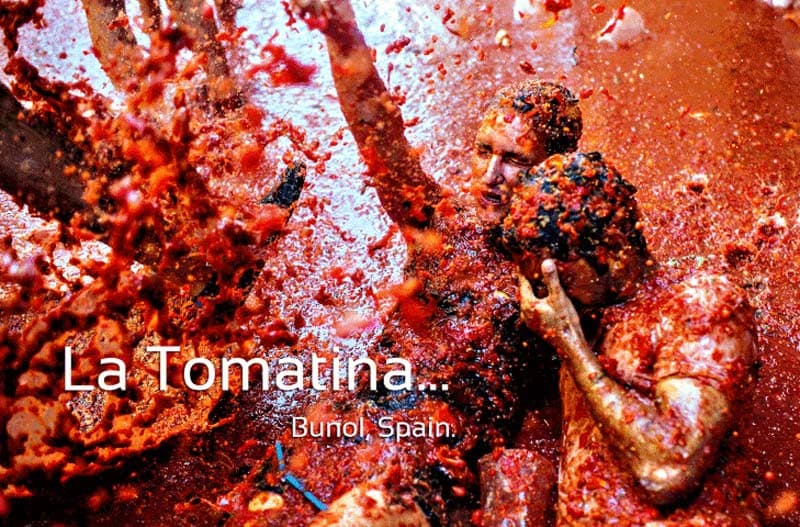 Why you should go (once): “My friend and I were in Valencia a few years ago during the time of La Tomatina. I convinced her to join me exclaiming we couldn’t miss the biggest food fight in the world. The festival was great for the first ten minutes…until I got plowed with a tomato to the eye. I ended up walking out of the giant mess covered in tomatoes and with a black eye. I’ll do anything once, but I won’t be partaking in that again! ” – Natasha of The World Pursuit on La Tomatina 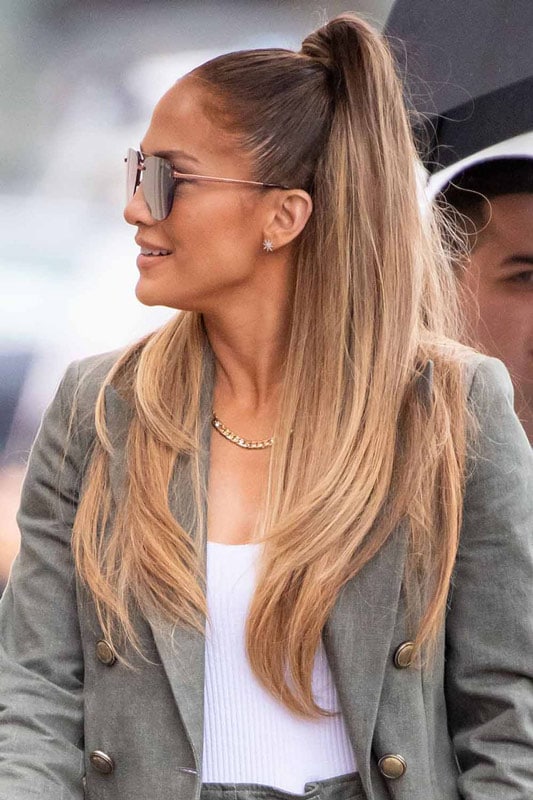 The higher the temperature, the higher the ponytail. For those with ultra-long hair, gather it at the crown of your head in a sleek (and face-smoothing) half-up ponytail. 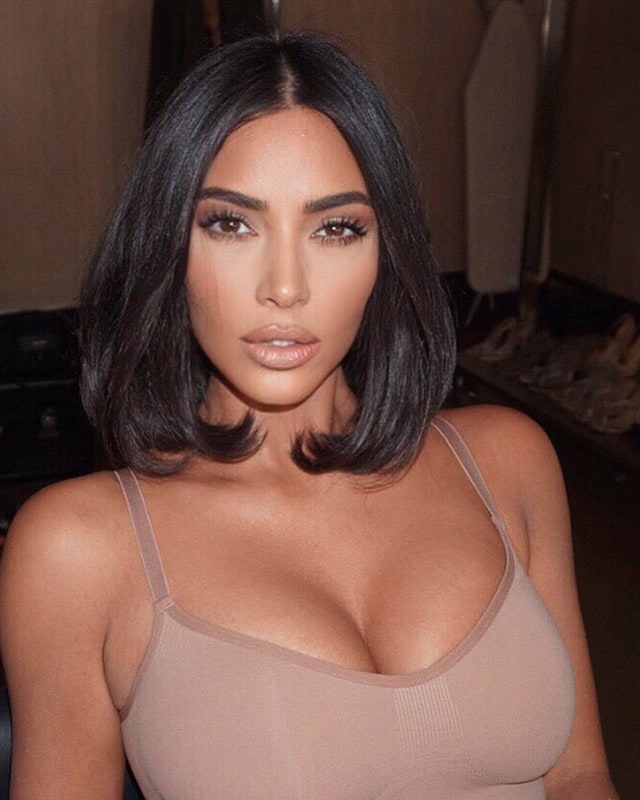 The 90’s trend isn't going anywhere. Kim Kardashian West just debuted a longer shoulder-grazing lob that she's been styling curled-under at the ends. This retro-inspired style is equal parts prim and trendy—just be sure to invest in a good round brush. 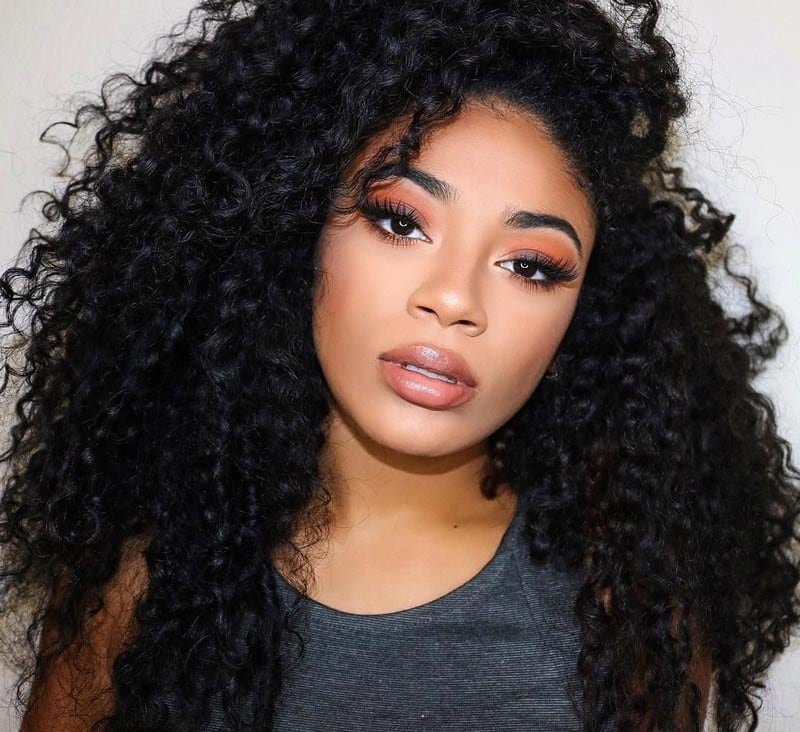 Size does matter—and when it comes to curly hair, stylists agree that bigger is better. “Together, the length and shape of the cut help to build really stunning volume for natural girls," says Mizani global artistic director and celebrity stylist César Deleön Ramirêz.

You can buy 100% virgin human hair online from us! Beautyforever’s big sale is going on, you can get the biggest discount up to 20% off with the coupon code ind20 if your order over 149$. If you have any questions or suggestion about the virgin hair wigs, please leave a comment and share with us. Beautyforever hair always along with you!

Recommend
New In
beautyforever stand for

Our team and designer members are all female 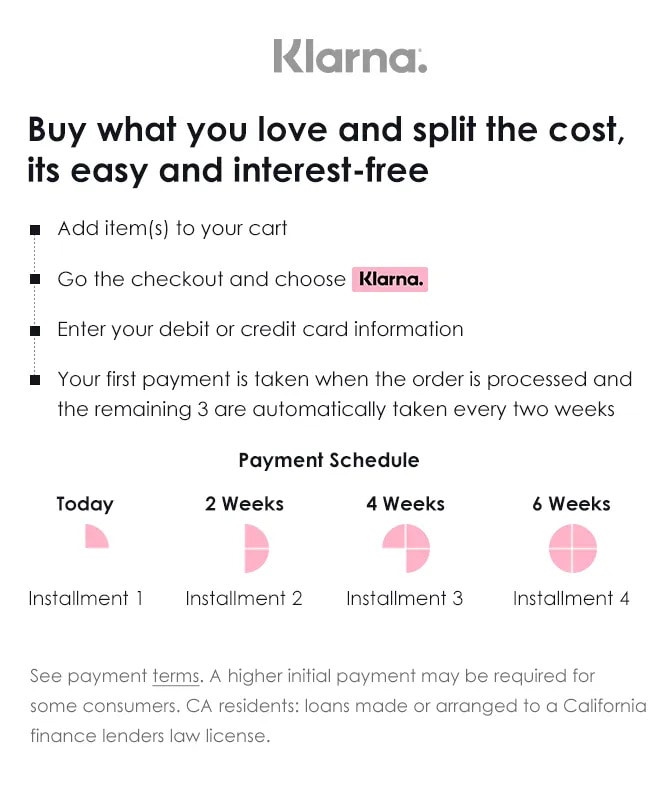 Register get Your Special Benefits

or
$5 Off $5 Off
congrats!your exclusive

you are already a member of beautyforever, the password is the same as your email